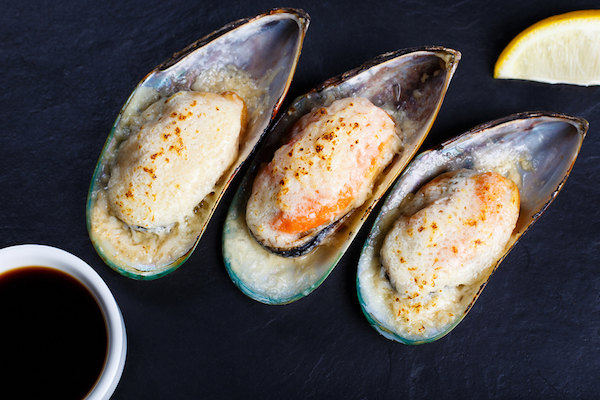 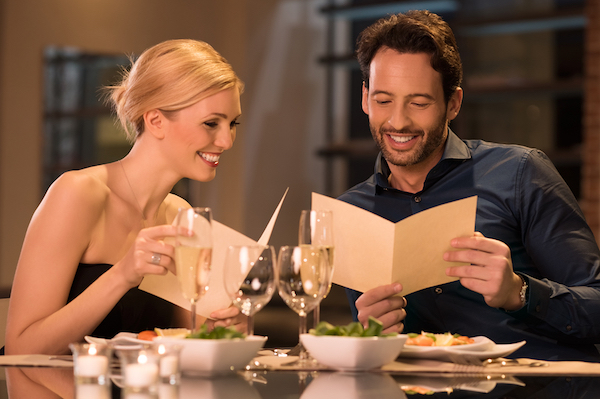 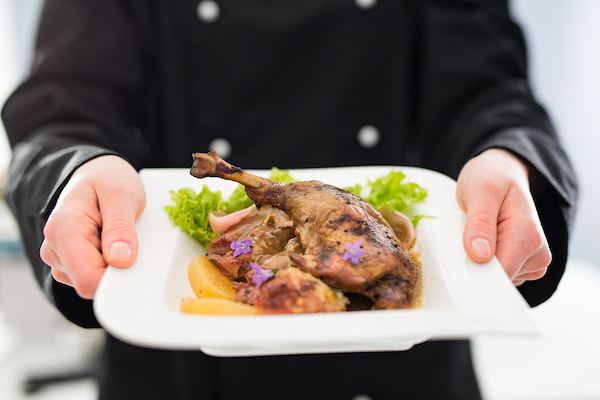 Whether you’re looking for Thai cuisine, Italian cuisine, Oysters, or Sushi; Boston can offer all of these things. Although Boston is home to some of the best food in the world here are a few of the most notable in the area.

No Name- If you’re looking for seafood, Boston’s Fan Fish Pier is the perfect place to find it. There lies a restaurant named No Name. The family has been doing what they love for over a century and it’s become a well-known staple for Bostonians. No Name has a famous seafood chowder along with broiled lobster. If you’re looking for award winning seafood – No Name is the place.

The Beehive – Serving up some of the best comfort food that Boston has to offer, this local spot not only serves great food but is also a jazz club. Named one of the “Top 100 Jazz Clubs in The World” by Downbeat Magazine the restaurant offers nightly performances by some of the best in Boston. The restaurant also serves a sea salt and honey butter with their artisanal sourdough which will leave you wanting more.

Davio’s – Steve DiFillippo purchased Davio’s restaurant in 1985 and since then it’s become a must visit staple of Boston. Davio’s serves up northern Italian fare. Davio’s also offers a gluten-free menu so everyone can enjoy a meal. Along with amazing pasta, they also serve Kobe beef meatballs which are a mouthwatering must try.

Top of The Hub – Located at the top of the Prudential Center is the restaurant Top of The Hub, which has the most gorgeous views in the city along with some of the best food. It’s known as Boston’s most romantic dining experience. Traditional American fare is served nightly along with live jazz sets, as well as an award-winning alcohol selection.

Union Oyster House – A truly famous staple in Boston and the oldest Oyster House in the country, the Union Oyster house is a go-to amongst locals and tourists. John F. Kennedy was once a patron of the restaurant and even has a table dedicated to him. The Union Oyster house was also the first place where the toothpick was used. Amongst its rich history is some of the freshest seafood and best cocktails in Boston. If you end up stopping by here, make sure to try the Boston Baked Beans!

If you’re hungry after reading this – give Go Boston Shuttle a call to help take you to your next great meal!