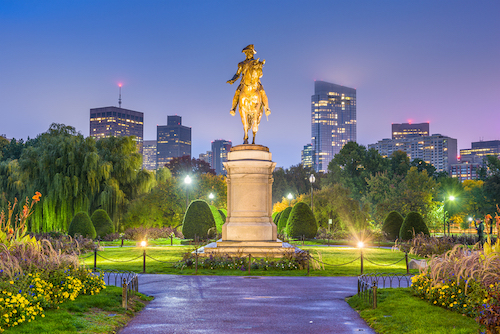 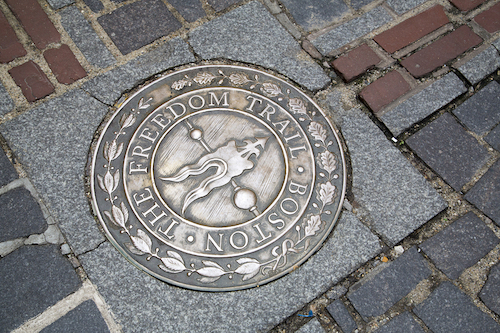 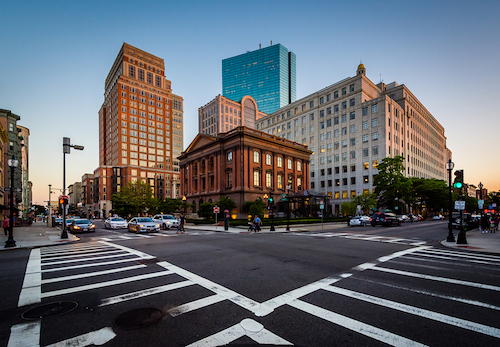 Boston is home to some of the most famous and historical landmarks in the country. If you’re looking for historical, or quirky Boston has everything. Here’s a few of the most notable attractions that Boston has to offer.

Faneuil Hall – Made up of four buildings: Quincy Market, Faneuil Hall, North Market, and South Market, it is a staple of Boston. It was built in 1742 and holds rich history involving Samuel Adams and now holds more than 100 restaurants and shops. It’s also set alongside The Freedom Trail, which is a 2.5-mile trail that lets you re-live some portions of the American Revolution since it began in Boston.

Fenway Park – Whether you’re a Red Sox fan or not, Fenway Park on Yawkey way is one of the most sought-after stadiums in America. Opened in 1912, Fenway is the oldest ballpark in the MLB and the 4th smallest. The Green Monster in the left field is an iconic sight, it holds the scoreboard which is still manually run. Fenway is also infamous for “The Lone Red Seat” which is exactly how it sounds, just one red seat that wasn’t painted amongst the sea of green.

Boston Public Garden – In 1634 Boston Common was created and dubbed America’s first public park. Then in 1837 the public garden opened and was named America’s first public Garden. In the summertime, the park is filled with flowers and greenery galore. In the fall, it turns into a sea of reds, oranges, and yellows; creating a perfect display of monochromatic colors. Grab a Peet’s coffee and take a nice stroll through the garden.

Isabella Stewart Gardner Museum – Isabella Stewart Gardner married in New York and then later moved to Boston in the Back Bay area, following her husband’s death Isabella bought a plot of land in the Fens and then opened up the Gardner museum in which she put all of her life long collections into the museum and personally arranged them herself. She collected many things abroad from now famous pieces of art to rare books and was a member of the Dante Club, a prestigious literary club. The architecture and garden within the museum is unlike any other.

Newbury Street – Located in Boston’s Back Bay, it’s eight blocks that contain restaurants and shops ranging from Gucci to locally owned thrift stores, record stores, and niche boutiques. There is something for everyone on Boston’s Newbury Street. The street itself used to remain underwater until the mid 1800’s. Manual labor used to make Boston’s Bay started in 1857 and then part of the bay was filled with dirt to make what is now known as Back Bay.

Boston definitely has some sights to see, if you want to see them all in one day or just want to see a few give us a call! Go Boston Shuttle will help get you there.

First Night – Held every December 31 in the Boston Common, First Night is an amazing festival to ring in the first night of the New Year. First Night in the Boston Common features ice sculptures, pyrotechnic displays, and tons of performances from musicians and artists. The streets are also lined with multi-cultural food and different types of alcohol. The festival does have family friendly activities such as a parade that is held down Boylston Street. However, First Night is primarily a party for the whole city.

All of these events are a must see and a once in a lifetime opportunity if you ever get the chance. Remember, there can be lots of travel difficulties on these days so save yourself the stress of driving and book a Go Boston Shuttle to and from any of these spectacular events. If you have a group, we can accommodate that, too!