Things to do in Boston 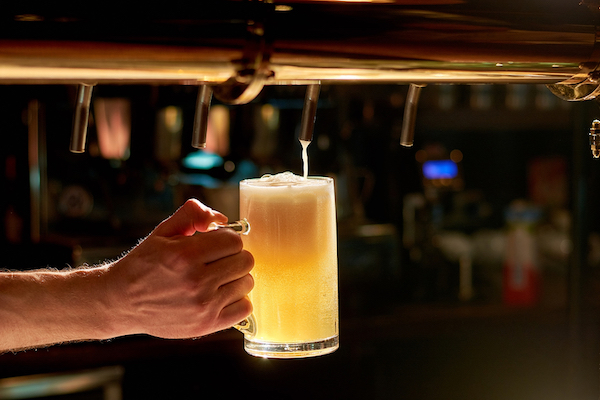 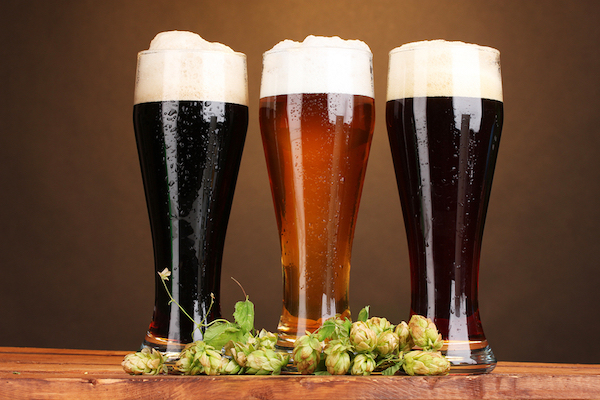 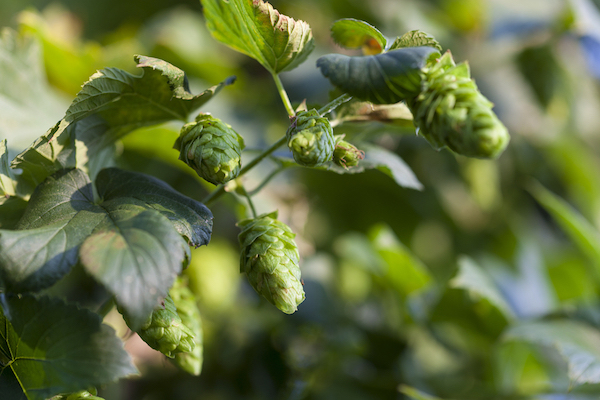 Boston loves to party, Boston also loves beer. Since Boston loves beer so much it’s popped up some of the best breweries in New England, here are a few of the local’s favorites – book a brewery tour with Go Boston Shuttle to ensure that you see all of the must see and taste breweries on your trip!

Harpoon Brewery & Beer Hall – Located at 306 Northern Avenue in Boston, MA it was founded in 1986 by three friends that enjoyed beer. Since then, Harpoon has become a local favorite. Harpoon has a laundry list of different beers from IPA’s, ciders, and seasonal to Golden Ales. The brewery brews up a beer for everyone and they also have some pretty tasty pretzels. Hire a Go Boston Shuttle for the evening!

Turtle Swamp Brewing – Albeit the funny name Turtle Swamp Brewing is brewing up some of the best beer in Massachusetts. Settled into Jamaica Plain at 3377 Washington Street. The brewery offers an array of beer and have everything from Bitters to IPA’s and Porters. Turtle swamp offers an indoor taproom as well as an outdoor patio so you can enjoy their craft inside or outside.

Samuel Adams – Jim Koch brewed Sam Adams Boston Lager from his kitchen in 1984, since then it’s become one of the most well-known breweries in Boston and one of the best tasting. Samuel Adams is infamous for their Cold Snap which is a white Ale that’s spicy but very refreshing at the same time. You can find Sam Adams at 30 Germania Street, Boston MA.

Trillium Brewing – Located at 369 Congress Street in Boston, MA Trillium is a rather new brewery that currently has half a million beers aging! Trillium opened up in March 2013. The brewery was opened by a couple who had a dream of making beer, and they made it happen. If you stop by make sure to try their Fort Point pale ale which is a direct reflection of Fort Point itself.

Downeast Cider House – Although not a brewery, this cider house is a local favorite. Located at 256 Marginal St. bldg. 32 in East Boston. The cider house is serving up fruity brews all the time, their classic original blend is always on tap and is a local favorite. They also have newer ciders on tap like the Roasted Joe which is a coffee and bourbon infused cider perfect for the coffee enthusiast in your life. If you like something a little sourer they have a hopped grapefruit cider on tap as well.