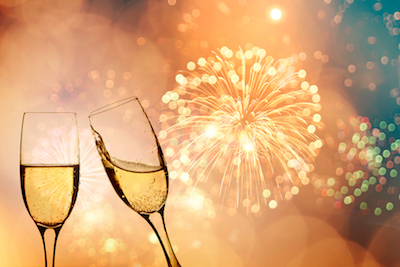 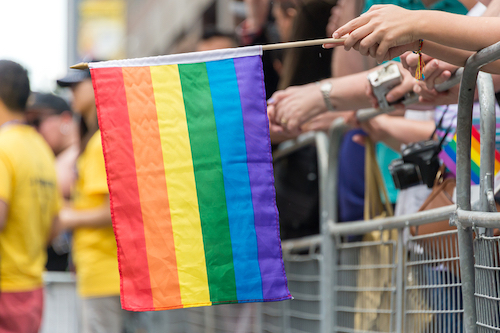 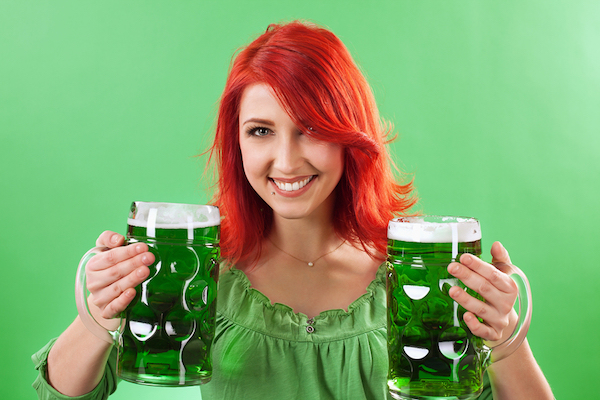 There’s always a lot to do in the city of Boston and each year special events are held that help keep Boston, Boston. The city can get quite crowded during these times – let one of our professional drivers navigate the ins-and outs of the city and get you to where you need to go. Whether it be one of these annual events or to the airport or a downtown hotel, GO Boston Shuttle is the best way to get to parades, festivals, fireworks, and more!

Boston Marathon – The marathon begins all the way in Hopkinton Massachusetts – a whopping 26 miles west of the city of Boston and the finish line is right outside of the Boston Public Library. An astonishing and historical event yearly the after the marathon the city turns into a giant party. Come witness or be a part of this historical event. This event takes place on Patriots Day.

Boston Gay Pride Day – On the second Saturday in June there is a parade that stands for equality, justice, and love. Boston’s gay pride day starts on Tremont Street in Boston and ends in front of the city hall plaza. This parade is an extremely loving one and displays that with smiles and colors. The event is free and open to the public, 11am – 6pm. This event is rain or shine, so pack accordingly!

Boston Pops Fireworks – On July 4th the night sky is lit up with an amazing display of fireworks and an orchestra of music put on by the Boston Pops – the music effortlessly palys to the fireworks! You can get a good seat for the fireworks almost anywhere in the city. The Boston Pops play in the Hatch Shell Esplanade and the fireworks are lit off near the Charles River Basin. This event is truly something worth seeing – book a Go Boston Shuttle and avoid the hassle of parking and let us take you there.

First Night – Held every December 31 in the Boston Common, First Night is an amazing festival to ring in the first night of the New Year. First Night in the Boston Common features ice sculptures, pyrotechnic displays, and tons of performances from musicians and artists. The streets are also lined with multi-cultural food and different types of alcohol. The festival does have family friendly activities such as a parade that is held down Boylston Street. However, First Night is primarily a party for the whole city.

All of these events are a must see and a once in a lifetime opportunity if you ever get the chance. Remember, there can be lots of travel difficulties on these days so save yourself the stress of driving and book a Go Boston Shuttle to and from any of these spectacular events. If you have a group, we can accommodate that, too!